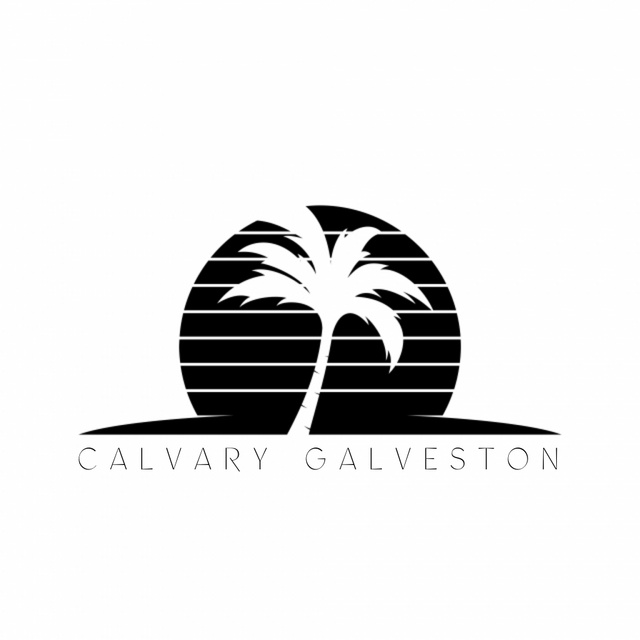 The word tithe simply means “one-tenth part.” Under the Law of Moses in the Old Testament, the Israelites were required to give three different tithes, totaling a little over 23 percent of their income. The first tithe was 10 percent of all of their possessions (Lev. 27:30–33; Num. 18:20–21), which was given to the Levites for Temple Ministry. A second tithe was taken from whatever produce was left after the first tithe was given. Jewish interpreters consider this to be a second tithe for feasts and sacrifices (Deut. 12:17–18; Lev. 27:30; Num. 18:21). Finally, a tithe was given once every three years to support the poor (Deut. 14:28–29). On top of these tithes were the voluntary freewill offerings given out of their own will and desire above and beyond their normal tithes (Ex. 35:29; Lev. 22:23; Ezra 3:5).

When it comes to the New Testament teaching on giving, we must realize that the Mosaic Law no longer binds us. This leads us to the question, “Should we still give according to the Old Testament system, or are we able to give less or even more?”

Concerning this, Paul wrote, “He who sows sparingly will also reap sparingly, and he who sows bountifully will also reap bountifully. So let each one give as he purposes in his heart, not grudgingly or of necessity; for God loves a cheerful giver. And God is able to make all grace abound toward you, that you, always having all sufficiency in all things, may have an abundance for every good work” (2 Cor. 9:6–8).

Therefore, we conclude that the Old Testament tithing system set a standard for giving, and that while we are no longer required under the Law to give, we are under grace—and our giving should reflect this fact. We are not under compulsion to give; rather, we should give cheerfully and prayerfully as God leads us. The boy from John 6 (five barley loaves & two fish) serves as a great example of giving to the Lord what we have and then watching Him do awesome things with it.  We consider it an aspect of worship to the Lord, which is why we receive these tithes and offerings as a part of our corporate worship gatherings on Sundays. Additionally, we also make the option available to give privately via online debit cards, as that is now how many people handle their “crops.”